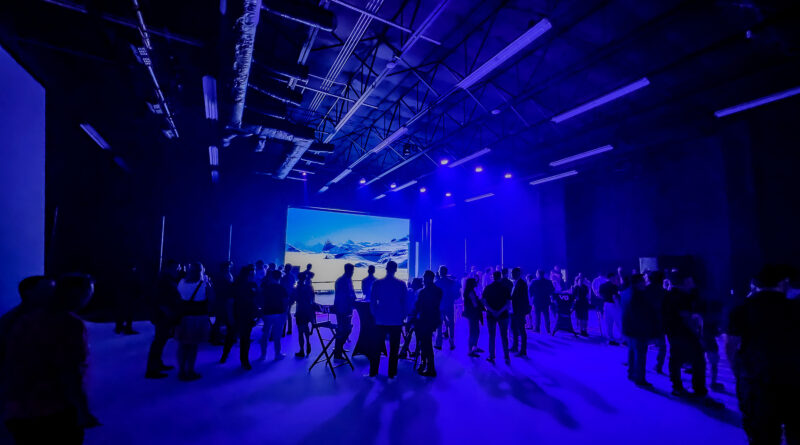 In 2020, the television broadcasting industry in the United States generated $58,289,224,603 or $58.3 billion in revenue according to Plunkett Research. That amount of money is roughly equal to the cost of buying every person in the United States a burger at a fast food restaurant every day for 10 years.