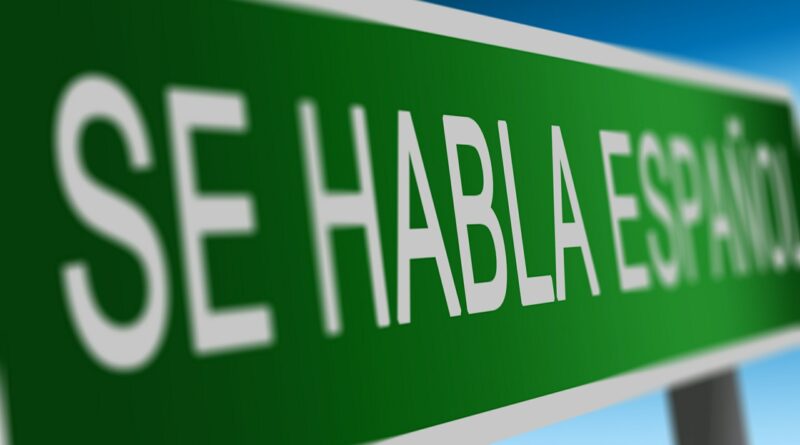 How to Use Interpreters to Break the Language Barrier – By: Gabriel Soltren, MPA

Did you know that residents in the Orlando area speak more than 100 languages? Local government agencies have identified approximately 160 languages spoken in the schools and in the courts. In 2015, the top 5 languages spoken by people in the Orlando area were English, Spanish, French Creole, Vietnamese and Portuguese. More than 35 percent of citizens spoke a primary language other than English. The most common other language was Spanish.

In 2019, people in the Orlando area were 32 percent Hispanic according to the U.S. Census Bureau. Specifically 96,000 people in Orange County spoke Spanish as their primarily language according to data from the U.S. Department of Justice. That number was larger than the populations of Kissimmee, Sanford or Daytona Beach. In response, the Ninth Circuit Court in Orlando has provided from 17,000 to 20,000 simultaneous interpreting services in Spanish  every year.

Language barriers can be broken with professional interpreting services. Interpreters could be hired in-house and freelancers contracted when needed. As a resource, the Ninth Circuit Court in Orlando provides a directory of certified freelance interpreters. Founded in 1982, LanguageLine Solutions has thousands of interpreters available in 240 languages. Professional development and training provider Wurts Language Services has provided best practices for groups in the field of health and human services for years. Orlando agencies including Camelo Communication and Eleven 11 Communications have expertise communicating with people in the Hispanic community. Wouldn’t the cost of providing simultaneous interpreting be a small investment to provide vital information to almost 100,000 Orlando area citizens that primarily speak Spanish? 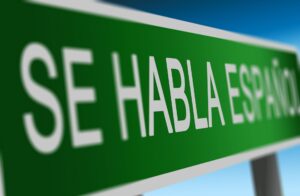